Building Your Own Bike Part 1: The Main Bits 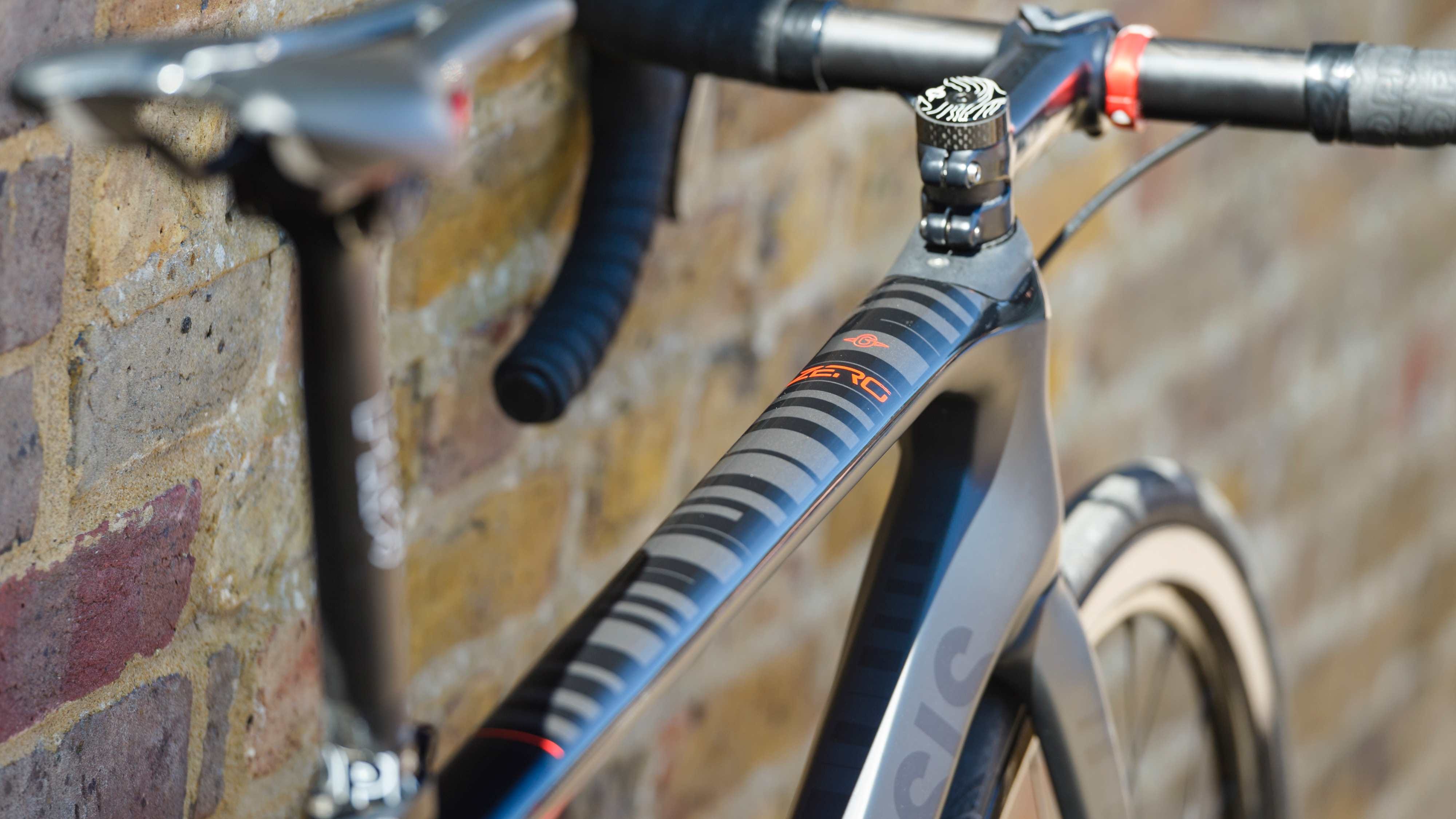 New bike day is always a good thing. There's very little more exciting than a new bike; the anticipation before it arrives, unboxing it for the very first time, standing there and basically just admiring it for longer than a rational person should, all that stuff is great. But there comes a time in almost every cyclist's life that they become build-curious, that is, they start to think about buying all the bits and building their own bike from scratch. But where to start? The classic mistake is buying the first frame you like that's on sale, but in reality if you're going to commit to building a bike yourself you really want to take your time and get it right. So here are a few things to think about when it comes to starting your first custom bike build...

The frame is inarguably the most important decision if you decide to build your own bike. The first and most obvious reason why is that you need to make sure it fits you otherwise it's not going to be fun to ride. The second reason is that the way your bike looks is heavily dictated by how the frame looks. It might seem a bit silly to have aesthetics so high up the list of priorities but never discount just how big a part it plays in how much you want to ride it. It can be super temtping to just grab a frame in a sale and hope it'll grow on you (and if you can afford to get it re-painted as well, that's one way to sort things) but if you don't love your bike then on those days when you're so-so about going out and riding it can be a factor that'll tip the scales in the wrong direction.

Another thing to think about is what you're aiming to do with the bike. Are you building a road bike for racing? Or a bike for long days out? Do you want to do some bikepacking? Or do you want an off-road trail ripper? For example, if you want to build the lightest bike possible then starting with a steel frameset is not the way to go. On the other hand if you just want a beautiful road bike to enjoy riding, then maybe something like the Genesis Volare would fit the bill. Or if you're more MTB-inclined, do you want full suspension or a hardail? Or would your choice be something for pure downhill racing like a Saracen Myst? Or something that can hold its own on the rough stuff but is a little more trail riding inclined like an Ariel? The possiblilties are endless, so make sure you take your time and build the bike that's right for what you want to do.

The groupset, to dumb it down a bit, is the part of the bike that makes it stop and go. We're talking shifters, derailleurs, crankset, cassette, chain and brakes. It's also part of the build where it's easy to save weight or money, depending on your goal or budget. If you're being price-conscious, the groupset is a great way to save some money as the performance differences between Shimano's top end groupsets for road or MTB are nowhere near as dramatic as the price jumps.

For example, a brand new Dura-Ace R9270 road disc groupset will set you back just over £3,600 (if you dont go for the power meter as well) but an Ultegra R8170 disc brake groupset is around £2,370 which, for those of you not wanting to do the maths, is a saving of LOTS. You could even go for the Ultegra groupset with a power meter for just over £3,000 and still save yourself over £500. On the other hand, if you're not after electronic shifting then the best bargain of the lot is a 105 r7000 series groupset. You can get the whole thing in it's disc form for well under £1000.

The same applies to MTBs as well. At the top there's Shimano XTR m9100 which is the lightest, fanciest groupset in the range, but beneath that XT m8100 delivers a huge percentage of the performance for a much lower price. Third tier belongs to Shimano SLX, which while definitely heavier than the other two is still 12-speed and gives astonishing performance for its price (you can pick up an SLX groupset online for under £300).

The last of the three really, appreciably important parts of a custom bike build is the wheels. We say this because wheels, frame and groupset (and again, suspension if its an MTB) are what will truely define the weight and performance of a bike. That doesn't mean none of the other parts are important - because they absolutely are - but these are likely the three most expensive parts of your bike and the ones that will make the biggest difference to how it rides, so they're important decisions.

As anyone who's ever looked at wheels knows, there are an awful lot of options on the market now. Just like most things, the place to start when looking at wheels is what type of riding you want to use them for. If you're a roadie, then your choices aren't as diverse as for MTB, but you still need to decide between factors like carbon or alloy, rim depth and rim width. Rim width is a pretty simple one, in as much as it makes sense to get rims as wide as your frame will fit because that allows for bigger tyres and a better tyre profile which will improve your ride no end. Rim depth is the one where people get caught out most often as the temptation is to opt for the deepest rims you can get. If you're building a race bike then yes, deep rims will make you faster in most cases, but for every day riding - especially if it's windy - they can make things more stressful (even if they look cooler).

Off-road, wheel choice for mountain biking is much more centered on exactly where and what you want to ride. There's no point in putting some super light, fancy wheels on your Enduro bike as the only thing that'll improve is the chances of smashing one to pieces on a rock, and the flip side of that is that if you just want to ride XC and want a light bike, then something overbuilt and designed to withstand heavy impacts isn't what you're looking for. The good news is that DT Swiss makes superb wheels for just about every type of off-road riding imaginable so if you can't find something for you there, well, you're probably after something that doesn't exist.

That's it for part one of our custom building guide, in part two we'll delve into the details such as bars, saddles, stem and, of course, that most important of choices: tyres.

We think you are browsing from overseas. Unfortunatley we can only delivery to addresses within the UK however feel free to have a look around our site.